Introducing the Honey Badger Wallet: The Solution to Safe Self-Custody and Inheritance Planning 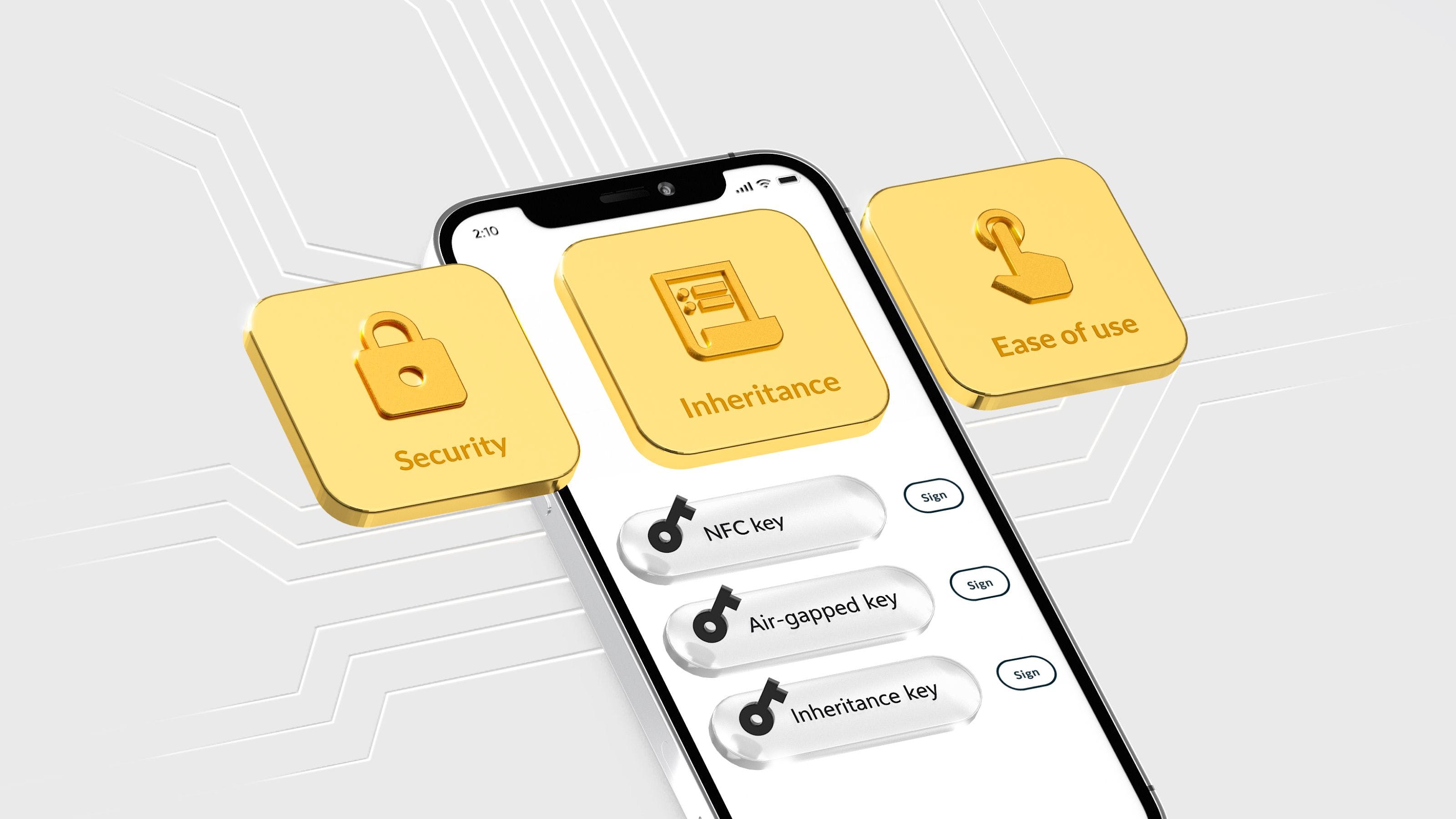 For years, safe self-custody has been a major challenge in the Bitcoin space. Similarly, it has been difficult to ensure that your family can access your bitcoins after you are gone. These two goals often seem at odds - the more secure you make your wallet, the harder it is for others to access it later.

Nunchuk has been at the forefront of the Bitcoin multisig revolution for the past three years. We designed the previous version of the Nunchuk wallet from scratch, using open standards and focusing on security and usability from day one. As a result, the Nunchuk wallet is the first (and currently only) wallet to offer end-to-end encrypted, multi-user multisig for Bitcoin. We have also recently partnered with Coinkite to bring NFC signing capabilities to mobile devices.

With the introduction of the Honey Badger wallet, we are taking our commitment to safe self-custody and inheritance planning to the next level. The Honey Badger wallet is a 2-of-4 multisig wallet that solves these problems without sacrificing security or usability. The platform holds one key (the "platform key"), while you hold three keys, including a designated inheritance key. This means you are always in control of your wallet and can recover it elsewhere using other tools. The inheritance key is time-locked [*] so that it can only be used to claim your bitcoins on a future date chosen by you. Your beneficiary can use the inheritance key in combination with the platform key to withdraw the inherited bitcoins.

Say goodbye to the challenges of safe self-custody and inheritance planning with the Honey Badger wallet. Subscribe today, or try it out on testnet for free.

[*] The timelock can be achieved in a number of ways. In the current version of Honey Badger, the timelock is enforced off-chain by our platform. An alternative is to use an on-chain timelock via OP_CHECKLOCKTIMEVERIFY. However, due to the lack of hardware support, such a solution is currently not production-ready. Once this is addressed, a future version of Honey Badger will be able to offer both off-chain and on-chain timelock solutions.

Subscribe to get our latest news, updates and special offers